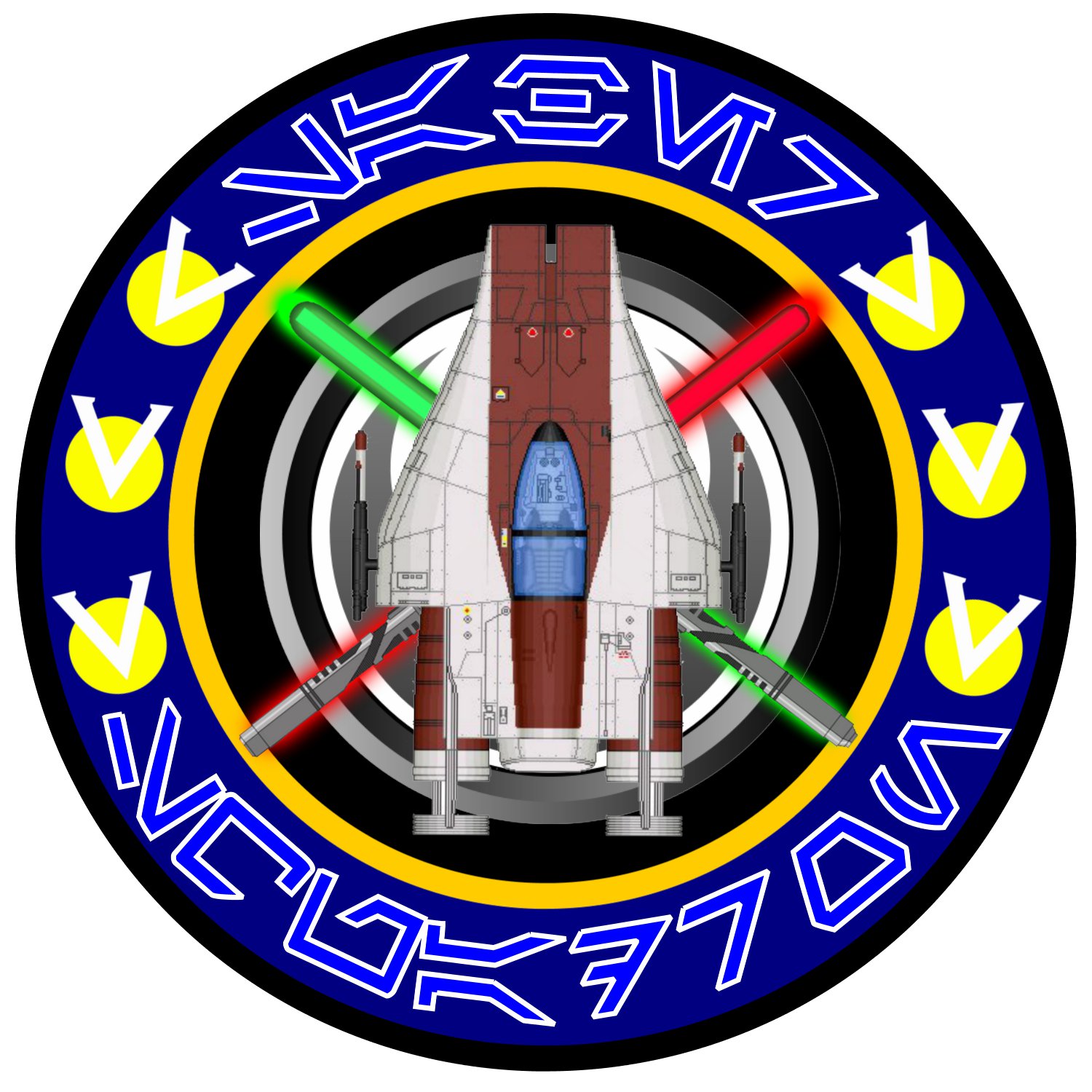 Here is the flight insignia for Saber Squadron. The squadron is currently under the command of Captain Dyson Nerada and currently deployed as an interceptor squadron on board the N.R.N Star Destroyer Fearless. Saber Squadron was formed after the Battle of Endor in the memory of A-Wing pilot Lieutenant Arvel Crynyd who gave his own life to disable and aid in the destruction of the Super Star Destroyer Executor. Since the formation of the squadron, they have pioneered new and effective aerospace combat techniques that the N.R.N. now incorporates into it's fighter training programs.