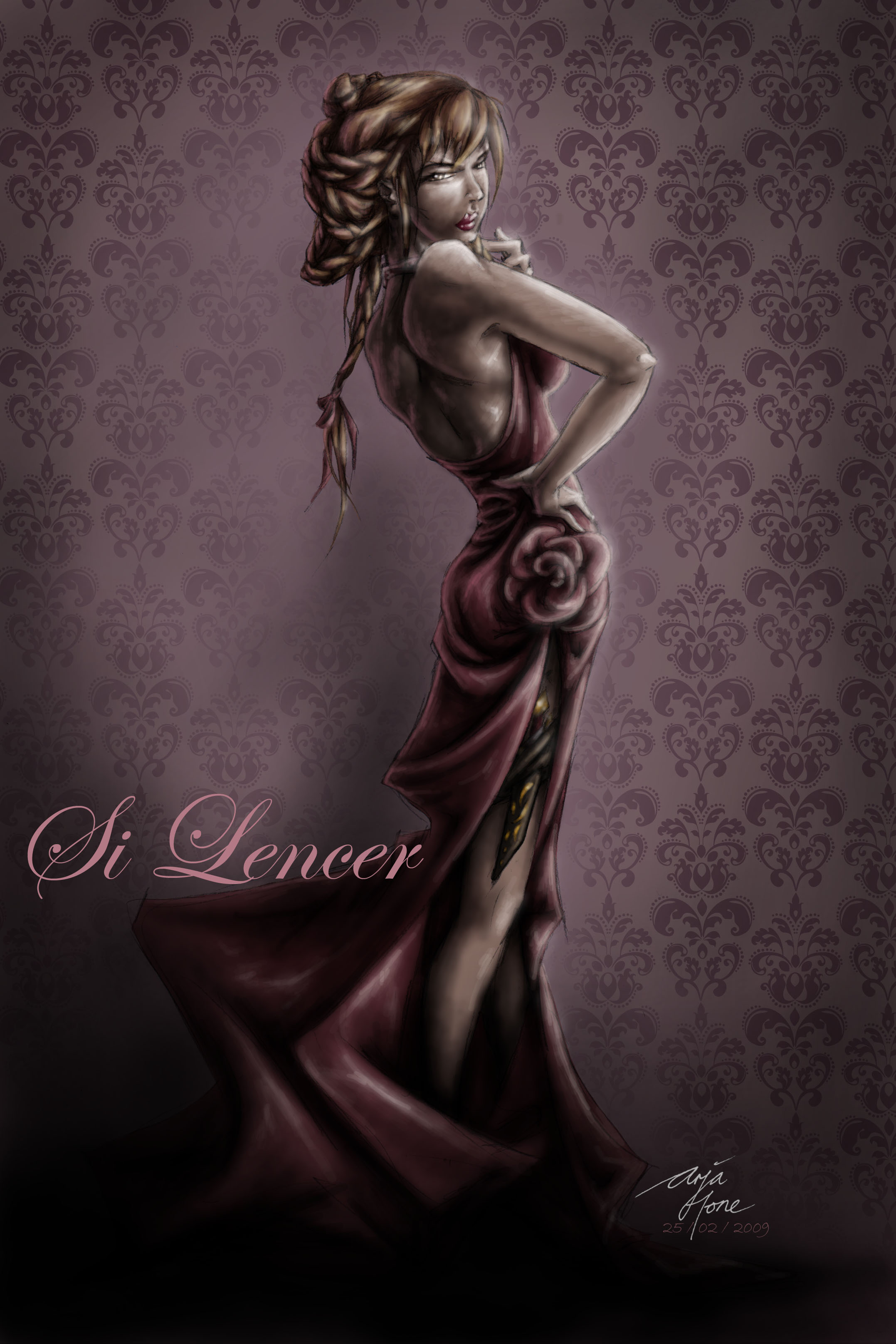 A request from Lord Crumb, who has furnished us with individual Bios for all three of the Clone Chicks;

When the Kaminoans were creating the Jango Fett clones for the Republic there was an accident with one batch of clones. Instead of being male clones as Jango they turned out to be female. The Kaminoan scientist wanted to terminate the batch but Jango convinced them otherwise. Jango decided that female versions of himself would be great at infiltration and assassination so he trained them in such techniques. The female clones were not activated until the second year of the Clone Wars. They were the best at what they did.

CC-8675309 or "Si "PAUSE" Lencer" is perhaps the most deadly assassin in the galaxy during the Clone Wars. She was responsible for the deaths of many CIS generals and polictical leaders but for some reason she could never get near the Leaders of the CIS. She did have a run in with Asajj Ventress. The fight was a draw with "Si" coming away with a nice scar on her left shoulder blade. Her favorite weapon of choice was her dagger that she wore on her right thigh. When Order 66 came, "Si" disregarded it and abandoned her current assignment to go underground. She has lived a life of an assassin and bounty hunter but something happened that "Si" did not foresee. She fell in love. "Si" settled down with a tramp freighter captain and had four children. All of them would later go on to serve in the Rebel Alliance. "Si's" current whereabouts are unknown. It is presumed that she is traveling with her husband.

"Si" is totally awesome. That elegant look of beauty mixed with deadly skills makes for a talented assassin. Always a pleasure to see a character come to life and the backgrounds and fonts matche each one perfectly. Thanks,

Very "la femme Nikita", very hot. The knife strapped to her thigh... what kind is it? I'd like to see a dedicated illustration of it. Not that don't like it as it is. It gives me a good excuse to stare at her legs.

SWEET. AND I AGREE WITH JACE. LOL!!